Cross-border initiatives to address these issues are welcome, but their transparency is essential, she said, also warning that initiatives at EU level, such as the Commission’s new media freedom law, should not go too far in media regulation at the national level.

German MEP Sabine Verheyen is chair of the European Parliament’s Committee on Culture and Education (CULT).

The media industry has had a turbulent few years. What do you think are the main challenges it is currently facing?

Free and pluralistic media are a pillar of democracy. For this reason, it is worrying that the media sector is facing various challenges. Some Member States see attempts at political interference in the media. In recent years, working conditions for journalists have become more hostile, even deadly in some cases.

At the same time, the power and influence of large, mostly non-European tech companies is growing. Along with this development, trust in traditional media is decreasing in certain social classes while fake news is increasing. Not to mention the financial difficulties faced by many media.

What are your concerns about the financial viability of the sector and the precariousness that many media are facing?

The media must be free from all economic and financial ties in order to work independently. In particular, small media, such as regional and local newspapers, are financially precarious. They often have to merge and cover more stories with fewer reporters.

It is necessary to avoid that the journalistic work suffers from it. If the media has to depend financially on outside forces, such as private investors or corporations, we risk their independence. Free and pluralistic media need financial security.

There has been a lot of activity in media policy at EU level over the past year, including through the recently published Freedom of the Media Act, but little to address the financial resilience of the media sector. media as a whole. What role can Parliament and other EU institutions play here, and what kind of initiative could help in this regard?

Media policy is primarily the competence of the Member States. Our possibilities for action at European level on these issues are limited. We also risk stronger political involvement in the media sector and unwanted side effects if we try to regulate with a one-size-fits-all approach.

If so, what role can external projects and co-funding efforts play in building long-term financial resilience within the media?

Cross-border exchange is always a good option to increase mobility and open up new possibilities. In most cases, external co-funding projects like this will be a good way for small media outlets or freelance journalists to get their work done. Of course, it depends on who is behind this external funding. It should always be transparent.

The Commission published its EU Media Freedom Act last month, which drew mixed reactions. What do you think of the proposal as it stands?

European media freedom law covers a difficult and very important issue. We are pleased that the political level has recognized the seriousness of the challenges to media freedom. However, there is plenty of room for improvement in the proposal.

In some Member States we already have systems that work well and we have to be careful not to regulate them negatively by trying to help the system.

I am deeply concerned about the replacement of the current media regulator, the European Regulators Group for Audiovisual Media Services (ERGA), by a new body, the European Media Services Council, and about the influence of the Commission European. For me, it is perfectly clear: media regulatory bodies must be politically independent. More can be said at a later stage.

Some observers have criticized the proposal for not going far enough in terms of imposing transparency obligations regarding media ownership, which was at the heart of the arguments put forward in favor of developing such regulation. How do you respond to these arguments?

As I have already mentioned, the media is only a partially European competence. Nor would it make sense to introduce too strict rules at European level, as all Member States are different. I understand that we want to tackle certain cases, but we have to be very careful not to disrupt working structures and worsen the situation in the media sector.

Others have argued that the media is too national an area to be regulated in this way at EU level. What do you think about this?

It is partly true. In Germany we have a very specific media system that few other states share. We have to take differences into account when we want to regulate the media sector and we can only decide on a framework. It would be more damaging to regulate the sector in too much detail from the European level. 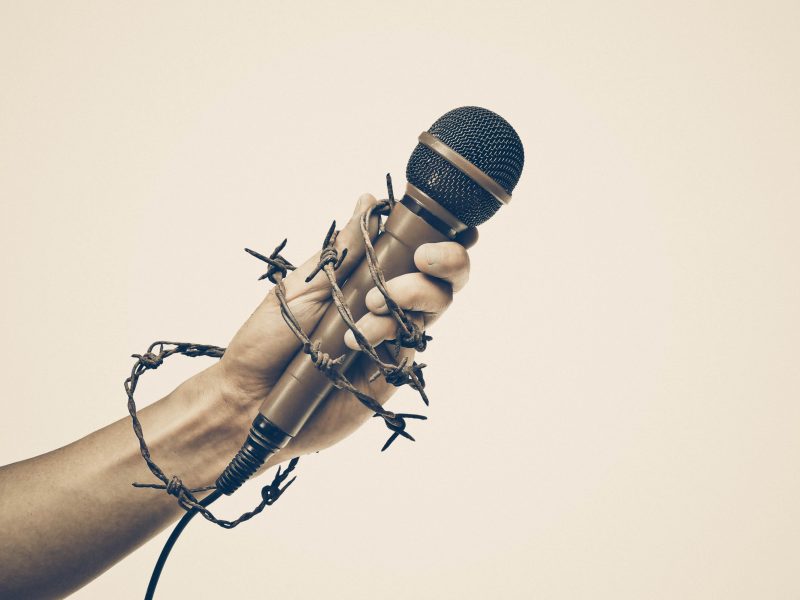 The EU Freedom of the Media Act

The Commission has finally published its long-awaited EU media freedom law, but it has sparked controversy in several directions. Renate Schroeder, Director of the European Federation of Journalists, and Ilias Konteas, Executive Director of EMMA-ENPA, join this week…

Retailers must prioritize employee financial security ahead of crucial quarter

Money Guru: This Diwali, give your child the power of financial security