Homes will be equipped with rooftop solar panels, EV-managed charging technology, smart air conditioners and smartphones, all connected by smart software – a virtual power plant in the making

The push towards electrification is accelerating and will require smarter energy management to match demand with supply and provide the types of services that will support a renewable grid. Markets and business models are changing to meet this need, as are households. The most important principle in the new energy-buildings-transport-technology nexus is that a […]

Your home’s power plant – turning solar energy, battery, electrical appliances and electric vehicles on the roof into a source of energy used by the energy market 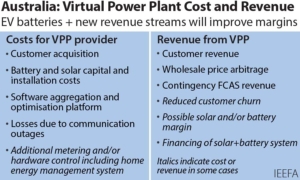 March 21, 2022 (IEEFA): As Australia passes three million rooftop solar installations, households looking to buy a battery storage system or an electric vehicle can be part of a new type of plant electricity resulting in faster and cheaper decarbonization. In the future, so-called “virtual power plants” that harvest distributed renewable electricity and demand response will play […] 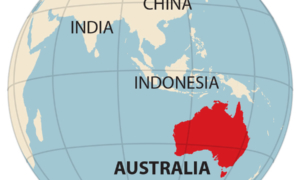 Energy market organizations reluctantly recognize that governments interfere and always will. It would be more tolerable if everyone was on the same page. To date in Australia, there has been no shared vision. The absence of a coherent national energy policy caused a rollercoaster of investments and meant that we did not have the […]

The resources behind the meter – rooftop solar, electric vehicles, batteries and smart devices – need to be optimized or households will pay more in the energy transition

In July 2020, the Energy Security Board (ESB) released a consultation paper proposing that technical standards for distributed energy resources (DERs) – rooftop solar, electric vehicles, smart appliances and everything in between – be governed by a new way. Unlike the existing mess of multiple forms of uncoordinated norm setting, a […]

Amid global coal and gas price volatility, Australia’s electrification via rooftop solar is the clear winner in the race for the cheapest energy. Critics who claimed economies of scale were lacking when Australia began subsidizing household rooftop solar, maintaining the focus on large-scale solar, overlooked the economics of production and colocation load. Put […] 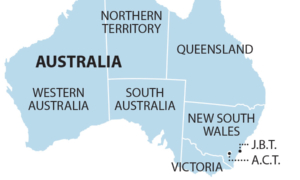 The Energy Security Board’s (ESB) final advice on post-2025 market design to energy ministers has been highly controversial. Firstly, there was the unnecessary proposal of a capacity payment paid by electricity consumers to power stations not only for the electricity they produce, but also for the size of the capacity installed in the station, regardless of either the way […]

A useless “solution” to a problem that has already been solved 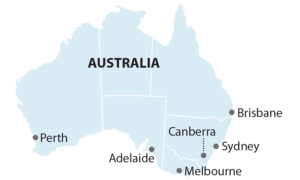 As Australia’s electricity system transitions to variable renewable sources, the need for smart solutions such as demand response increases. Household Demand Response provides options to increase or decrease an appliance’s power consumption. It can also be used to alter the flow of any on-site power generation, for example using excess solar generation to charge […] 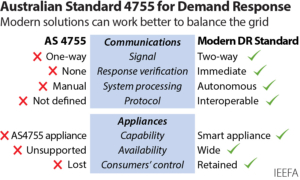 Financial analysis of Tenaya Therapeutics (TNYA) compared to its competitors